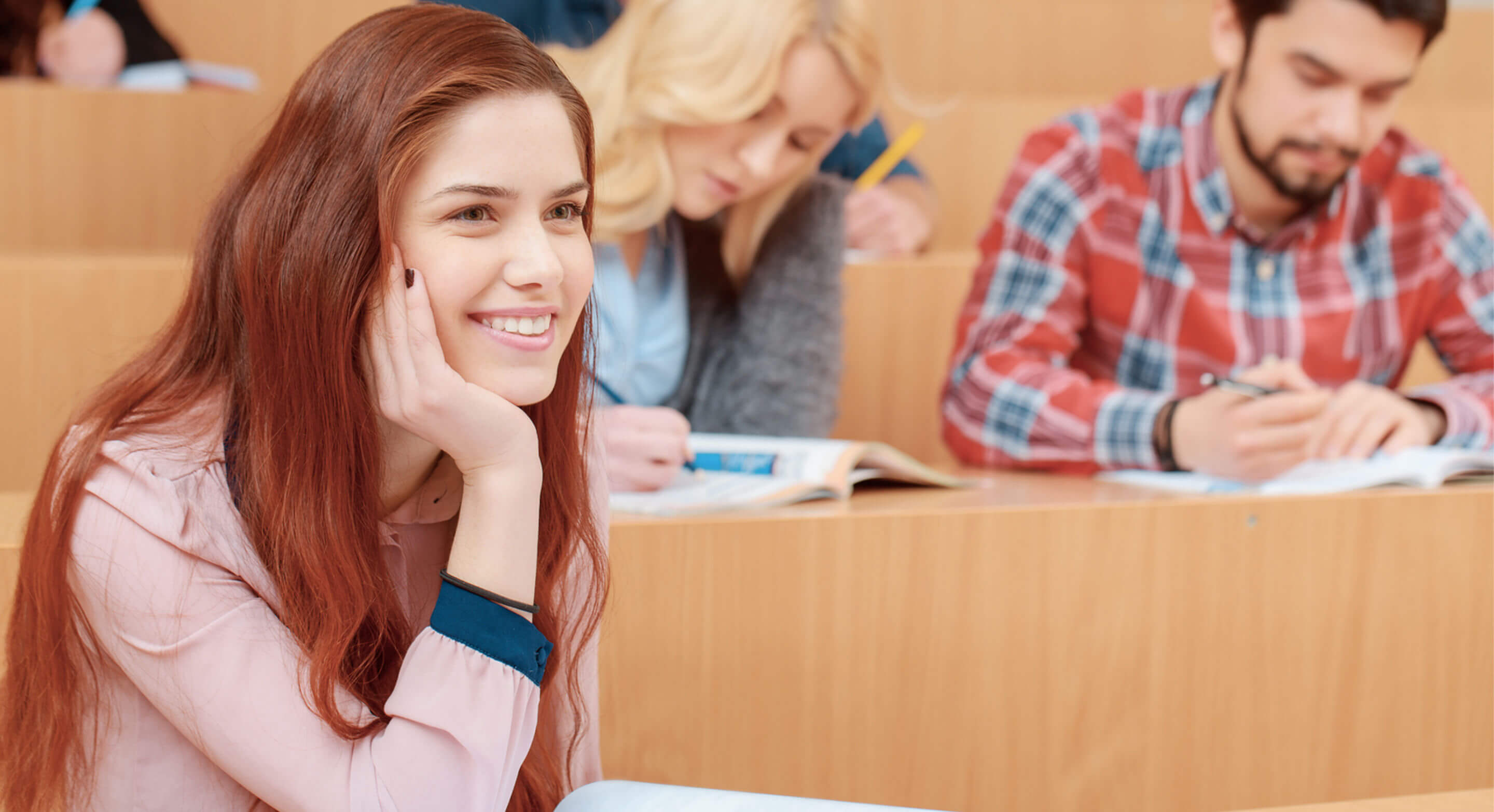 Petra is an Allied Health school based in Arkansas, licensed by the Arkansas Division of Higher Education.

Since being founded in 1992, Petra has grown to be a leader in Allied Health education in Arkansas. Many healthcare providers have recognized Petra as a reliable educational provider because of the quality of education being offered.

Providing quality and affordable education has always been Petra’s mission. Most notably Petra offers programs that are thousands of dollars less than competitors with the same or better educational value.

MESSAGE FROM OUR FOUNDER AND CEO

In 1992 Petra was founded in Springdale, Arkansas as Petra CNAs. Initially Petra focused on training nursing assistants, regulated by the Arkansas Office of Long Term Care.

Then in 1994 in Hot Springs, Arkansas Petra opened the first satellite school.

By 1997 Petra began to offer some of the most popular Allied Health classes around, such as Phlebotomy and Electrocardiograph Technician.